There’s an asteroid that might collide with the Earth on February 1st 2019, that’s a couple days away. I don’t want to scare anybody. The shocking truth is coming out today!

There’s absolutely no truth of a NASA cover up of asteroid 2002 NT7 hitting Earth. There’s also no truth of it hitting Earth at any time in the foreseeable future. The closest it will actually come to Earth is in 2199.

You can see the orbit of the asteroid on NASA’s JPL Small Body Database Browser.

When it was first discovered, the asteroid known as 2002 NT7 had a small chance of impacting the Earth on Feb 1st 2019. When this question was first answered, in 2004, the probability of that impact was about one in 100,000 (a very low risk). Now, based on the data we currently have (as of July 2015), this asteroid will NOT collide with Earth within the foreseeable future. On January 15, 2099, it will be 0.37 AU from Earth (more than 100 times the distance to the Moon), and that is the closest that it will come until after 2199.

The asteroid is large though, so if it were to impact Earth, it would do considerable damage. But compared to other asteroids, it’s on the smaller size range. That being said, it could actually cause a global disaster if it hit us.

When the asteroid hits, it would cause devastating damage to the impact zone and would throw an enormous amount of dust and debris into the atmosphere which could block out the Sun for several years or decades. This is referred to as “Impact Winter”, which is similar to “Nuclear Winter” but this is caused by an asteroid and not by nukes. 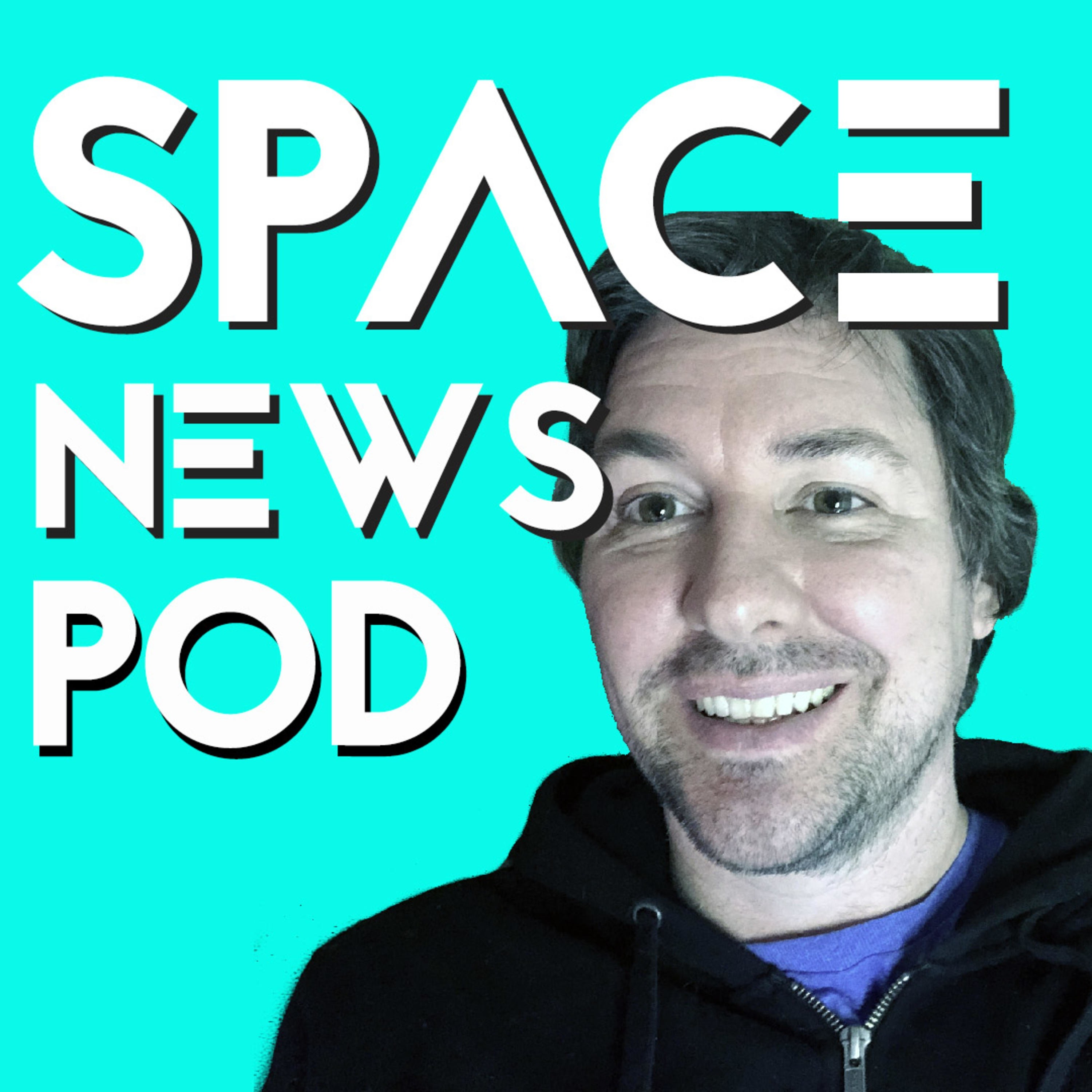